By Communications TeamDecember 1, 2017Intersections
No Comments 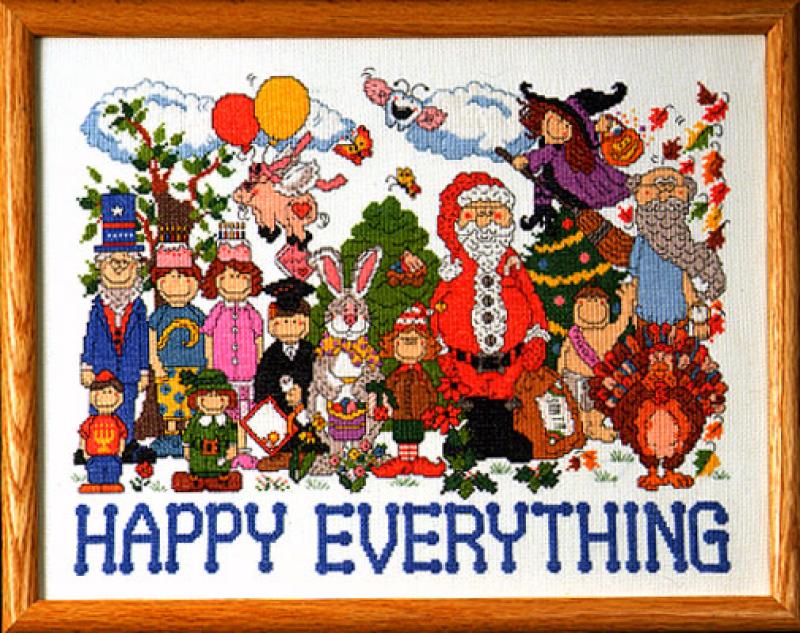 The true plight of Parker Johnson, the six-month old child born with a cancerous tumor –and not expected to survive –was a lesson about the power of a special gift. It was a gift that confounded medical science seeking a logical reason, caused some to “scratch their heads ( or chins )” in amazement and wonder, and still others instant jubilation for a blessing received! For those who believe, it was the power of prayer; for those who disbelieve, it just had to be “something else”! For those who prayed, it was an answer for a miracle; for those who doubted, it was mere chance or “luck” ! For the cause of these reactions was the undeniable fact that the collective prayers of individuals and church congregations for this baby Parker, his tumor reduced by 75 per cent which, in turn, allowed certain surgical procedures to now be done with the prognosis being favorable for his survival. How could this terminal case be suddenly reversed? For those who believed in the power of prayer, it was an affirmation; for the scoffers and sceptics, it was inexplicable !

Here is a truth that I learned not too long ago that I will share with you: “Everyone is fighting a battle that no one else knows”. That profound thought alone compels me to realize that everyone –including myself– needs the gift of prayer. We easily say “I will pray for you” or write “You are in my thoughts and prayers”, and then due to our delay we often forget –and perhaps later regret! The “business of life” gets in the way and so the offered prayer is not done and the blessing lost. Realize that time is of the essence for most prayers to be effected. “Who knows? Your prayer gift may influence, re-direct, heal, reconcile, or save someone immediately! And as long as you know and God knows, that’s all who really needs to know!

Have you ever considered the biblical truth that God has given us humans, made in His image, a most special gift –a gift that no other created creature on earth has been privileged to possess: the gift of prayer ! We are the only earthly beings who have been granted the means to communicate directly to our Creator —we can converse with God ! He is never too busy, pre-occupied, out-of-town, or asleep on the job. No matter is considered insignificant, silly, or stupid. He can handle all things; nothing is impossible to Him. We are not told to leave a voice-mail, be placed on “hold”, or need to make an appointment. We have instant contact with God –at any time we want and in any place we may be. He is never unavailable to us ! We have an innate “wireless connection” with God; He created us to be in communion with Him –all the time! Anyone who believes in the awesome power of prayer can access this infinite resource. For God reads our hearts; He knows our level of belief. God hears all prayers and answers all prayers —according to His Will and in the fullness of His time. We do not always understand ( or accept ) God’s ways, but He certainly knows our ways ! God is not a “vending machine”; He doesn’t negotiate “quid pro quo” transactions. Therefore, we unconditionally place our faith, our trust, and our hope that God knows what He is doing –that He really is in control !

Think about which gift can last a lifetime; which gift has eternal value; which gift has unlimited power to change the mind and transform the heart of someone in desperate need? Which gift is both free and yet priceless? What gift do you suppose I am describing? It is the gift of prayer ! God has given you, dear reader, the gift of prayer. Especially at Christmas, the gift-giving season. can you give this gift to someone ? Is there someone you know who could use a thoughtful prayer from you? Who comes to mind that the Holy Spirit has placed upon your heart right now? Time may be of the essence; do not procrastinate (and then forget ). Will you give someone this powerful gift of prayer –and do ir right now? God will bless this prayer request !